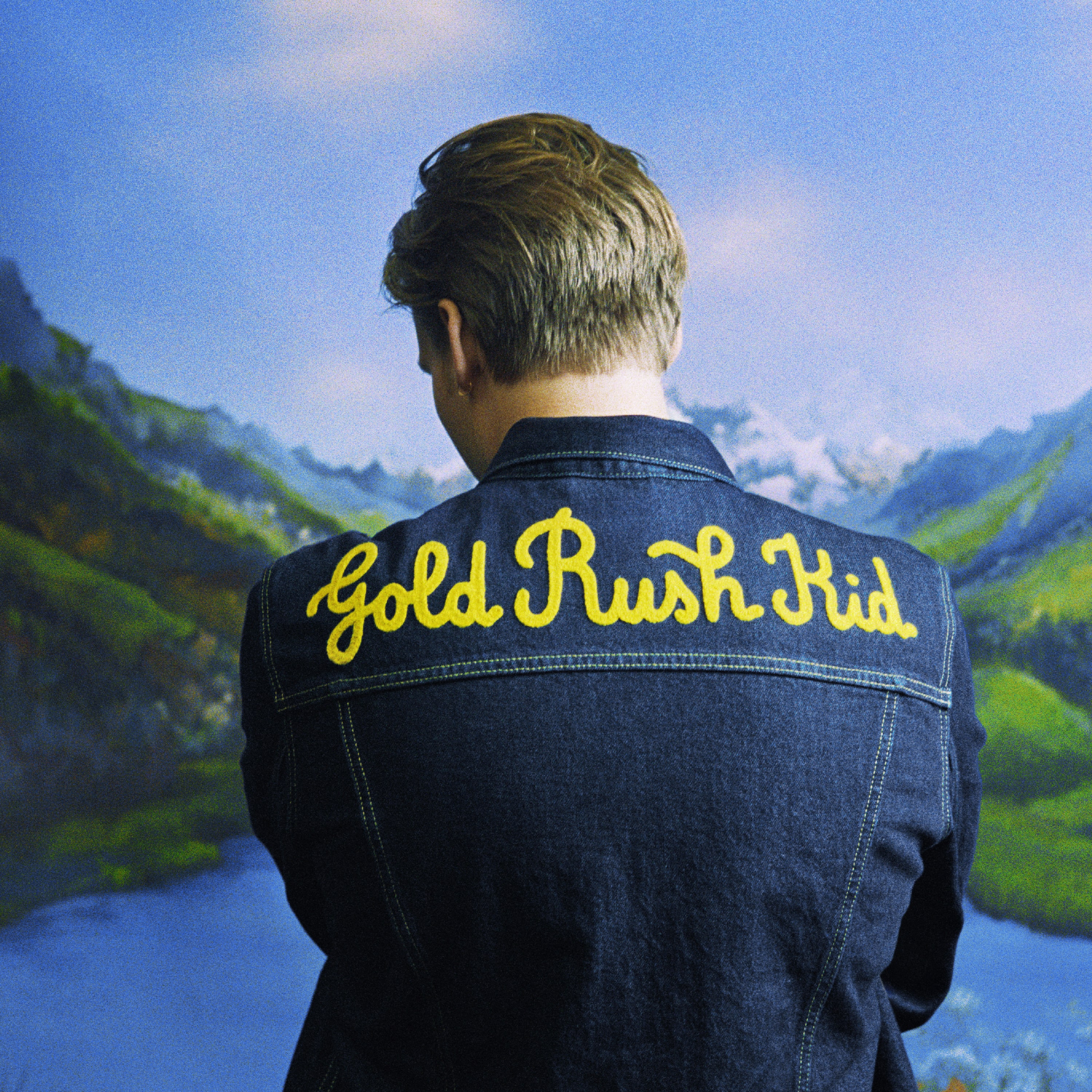 A new documentary following British singer-songwriter George Ezra has been confirmed for release in UK cinemas on August 29.

The film, titled End To End, follows a journey Ezra made in 2021, walking 1,200 miles over 95 days from Land’s End in southern England to the most northern tip of the UK mainland, John O’Groats.

Meeting musicians along the way, he discovers and reconnects with the country after months of isolation, while reflecting on his relationship to his music and live performance.

The London launch event of the documentary will include an intimate live performance by Ezra which will be broadcast out to cinemas across the country.

"Last year me and two of my closest mates committed ourselves to a three month adventure, walking from the most Southerly point of England to the Northern tip of the UK. It was a real life-changing experience, it transformed my perception of the world and I can’t believe we did it.

"I’m so happy to say that you can now get tickets to see it on the big screen on Monday 29th August in cinemas across the UK for one night only! There will even be an exclusive performance broadcast live to cinemas after the film too I can’t wait to celebrate the experience."

The BRIT Award-winning, multi-platinum selling musician George Ezra is set to go on a full UK arena tour including a return visit to the Utilita Arena Sheffield!