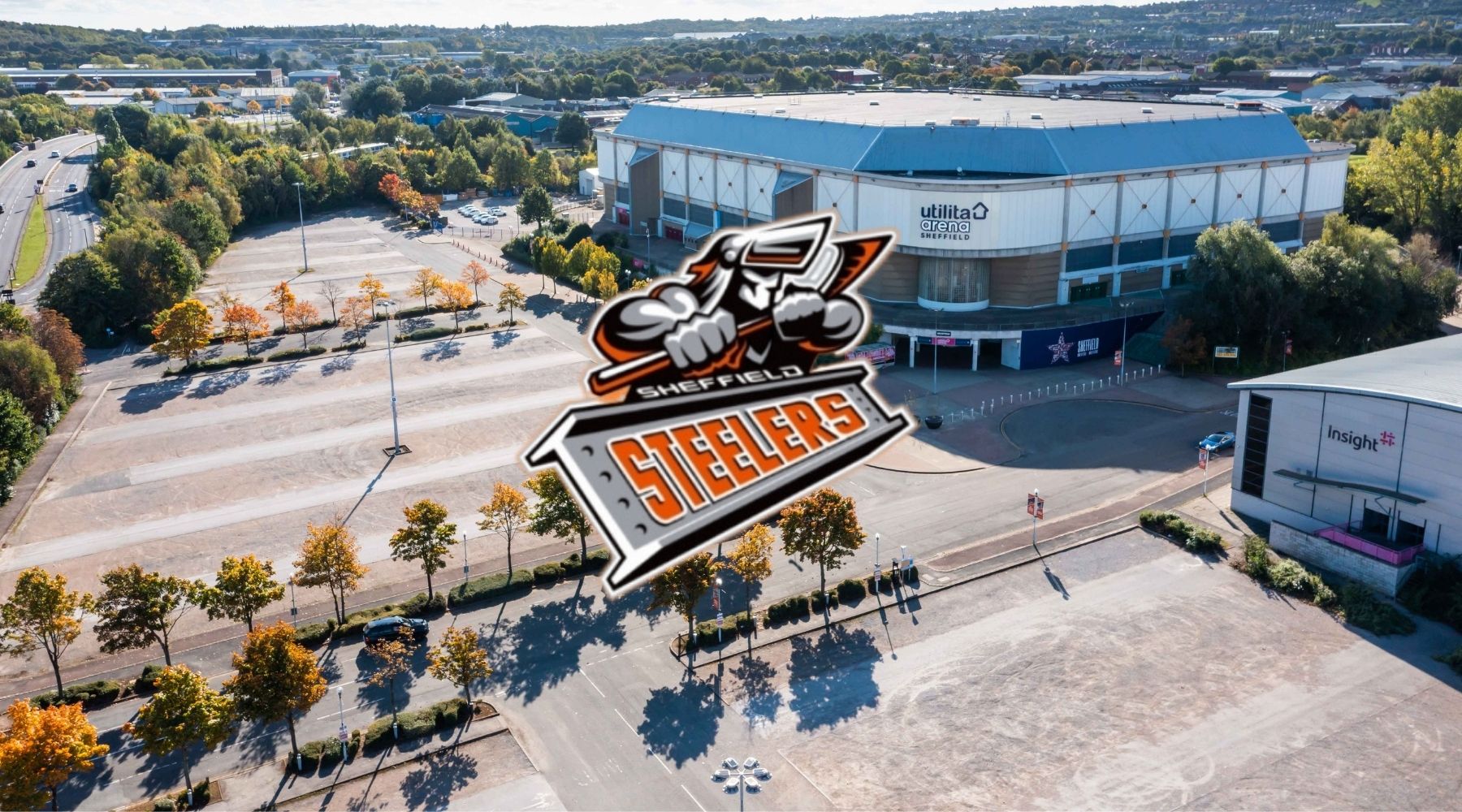 Utilita Arena Sheffield are delighted to release the opening weekend fixtures of the 2022/23 Elite League Season.

On Saturday 10th September, Sheffield Steelers will get their league campaign underway with a fixture against the Cardiff Devils, 7pm at the Utilita Arena Sheffield.

Sheffield Steelers will then travel to Guildford on Sunday 11th September to take on the Flames to complete our opening league weekend.

Of course, prior to that weekend, they will have the home pre-season games against:

Full opening weekend fixtures in the Elite League are: