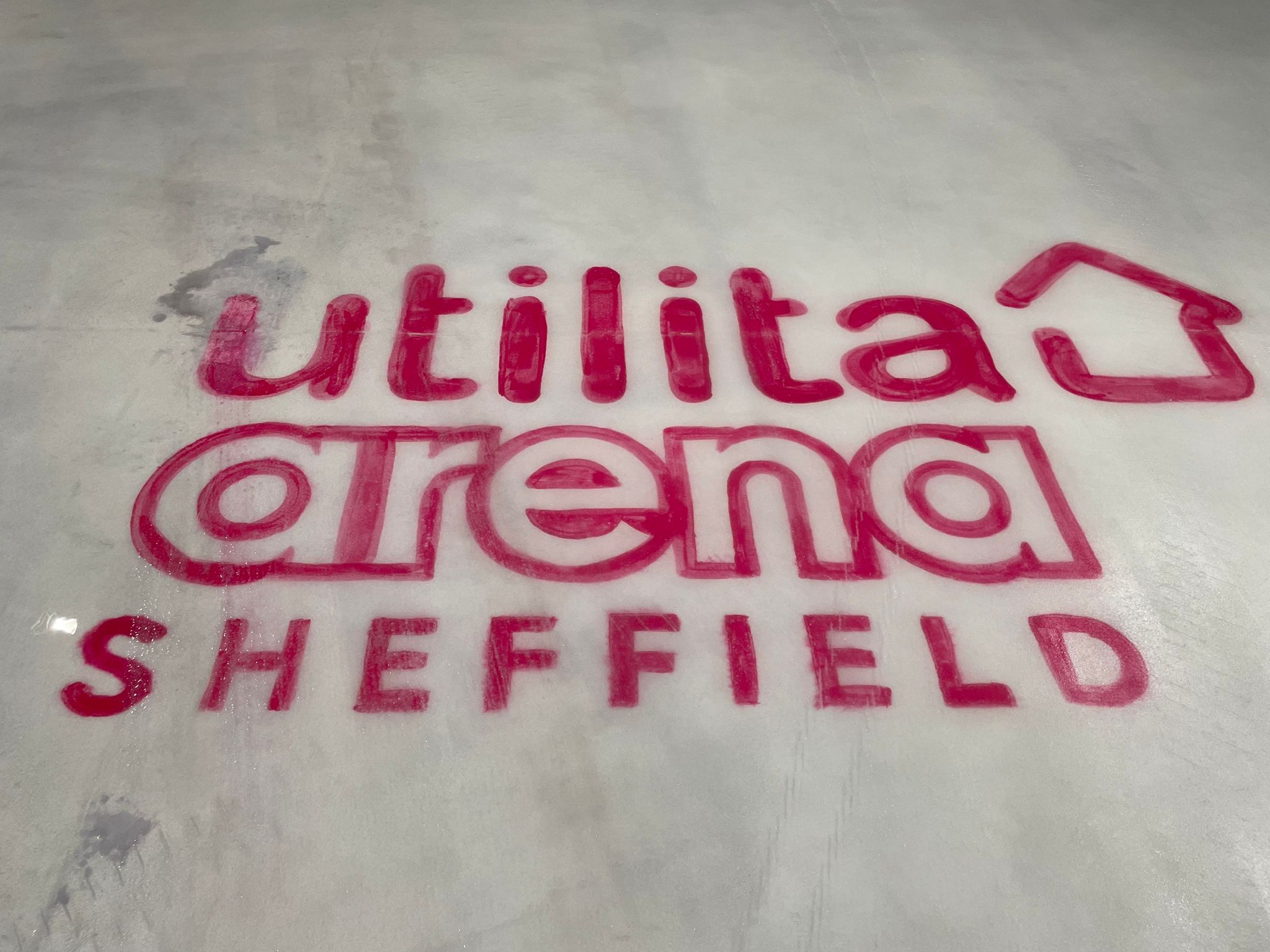 Sheffield Steelers started the season off with an impressive win over Cardiff Devils at Utilita Arena Sheffield and the team, coach, and fans were confident of ahead of a promising season.

Steelers fought well in the Challenge Cup reaching the semi-final.

The 2021/22 season will also be marked by Sheffield Steelers participation in the Continental Cup, held in Aalbord, Denmark. The Steelers Danish journey began with a win over hosts Aalborg and Latvia’s Olimp Riga. In a tightly fought fixture, Belarus’ HK Gomel pipped Steelers to the next phase, rounding off an entertaining competition. 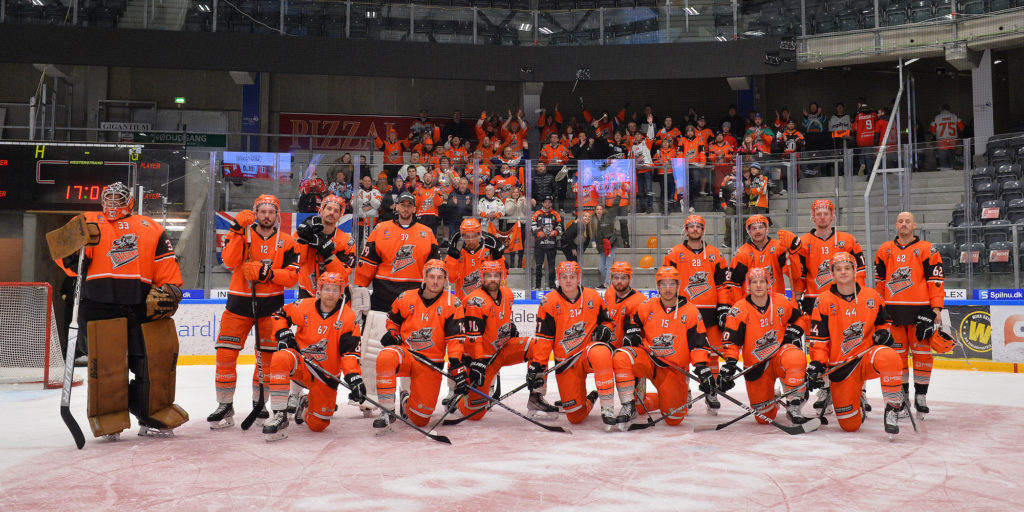 The Steelers entered the final few league games knowing nothing but a win would keep them in contention for the Elite League title. A huge clash on the ice against Belfast Giants needed to be separated with penalties, which in the end was enough for Belfast to be crowned 2021/22 champions.

Sheffield Steelers managed to battle on all season to compete for the EIHL title, eventually claiming a respectable second place. The Steelers will look back fondly at an incredible run which saw them lose one in fifteen games, stretching from December to February.

Sheffield Steelers and Sheffield City Trust also announced a new agreement in March to extend the current partnership for a further seven years, enabling both parties to continue making investments to improve business in the long term and ultimately improve the match day experience both on and off the ice.

Continuing close ties with local communities and charity efforts, Sheffield Steelers joined forces with Hallam FM to host its annual Teddy Bear Toss, ensuring every child in and around Sheffield has a gift at Christmas. 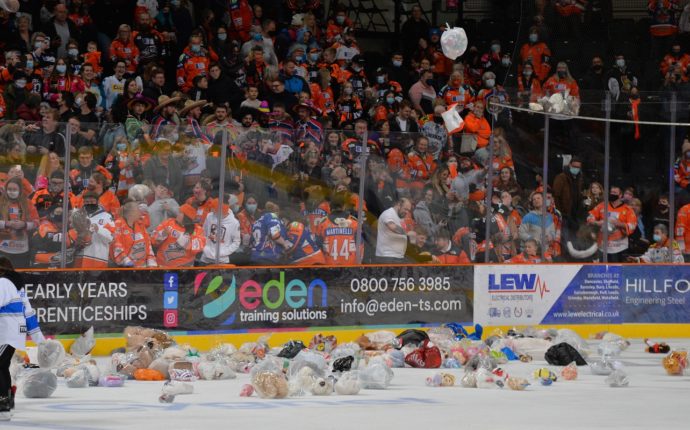 Now the excitement of the 2021/22 season comes to an end, the time has come to remove the ice, and this is no easy task, taking around 12 hours to remove 180 square meters of 1-inch-thick ice. A much quicker process than the 48 hours non-stop freezing of water on the Arena floor followed by a further 2-3 days building up the ice to reach the high standard hard and fast skating surface the building is renowned for. 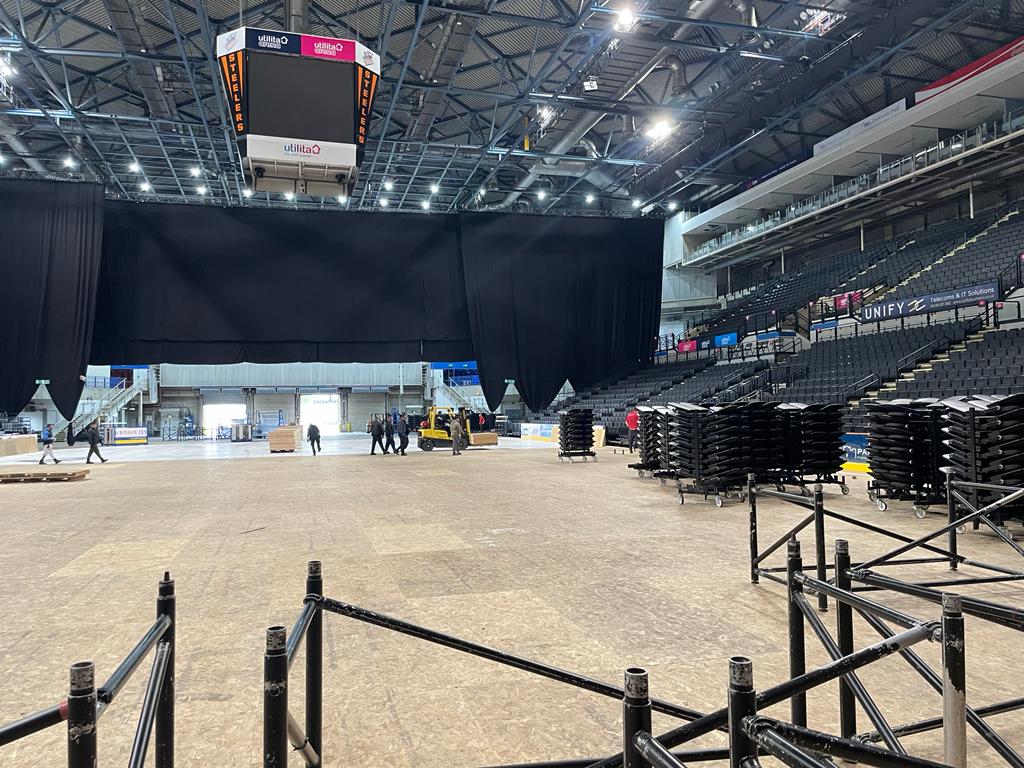 The ice removal process begins by switching the ice plant into thaw mode and the Zamboni, which is a piece of machinery used to cut, build, and resurface the ice, takes the top layer of white ice out.  All the while hot water is being pumped through the ice pad which breaks the seal between the concrete and the ice itself. The melting ice is then physically pushed into an ice-pit where it is then drained away – simple! 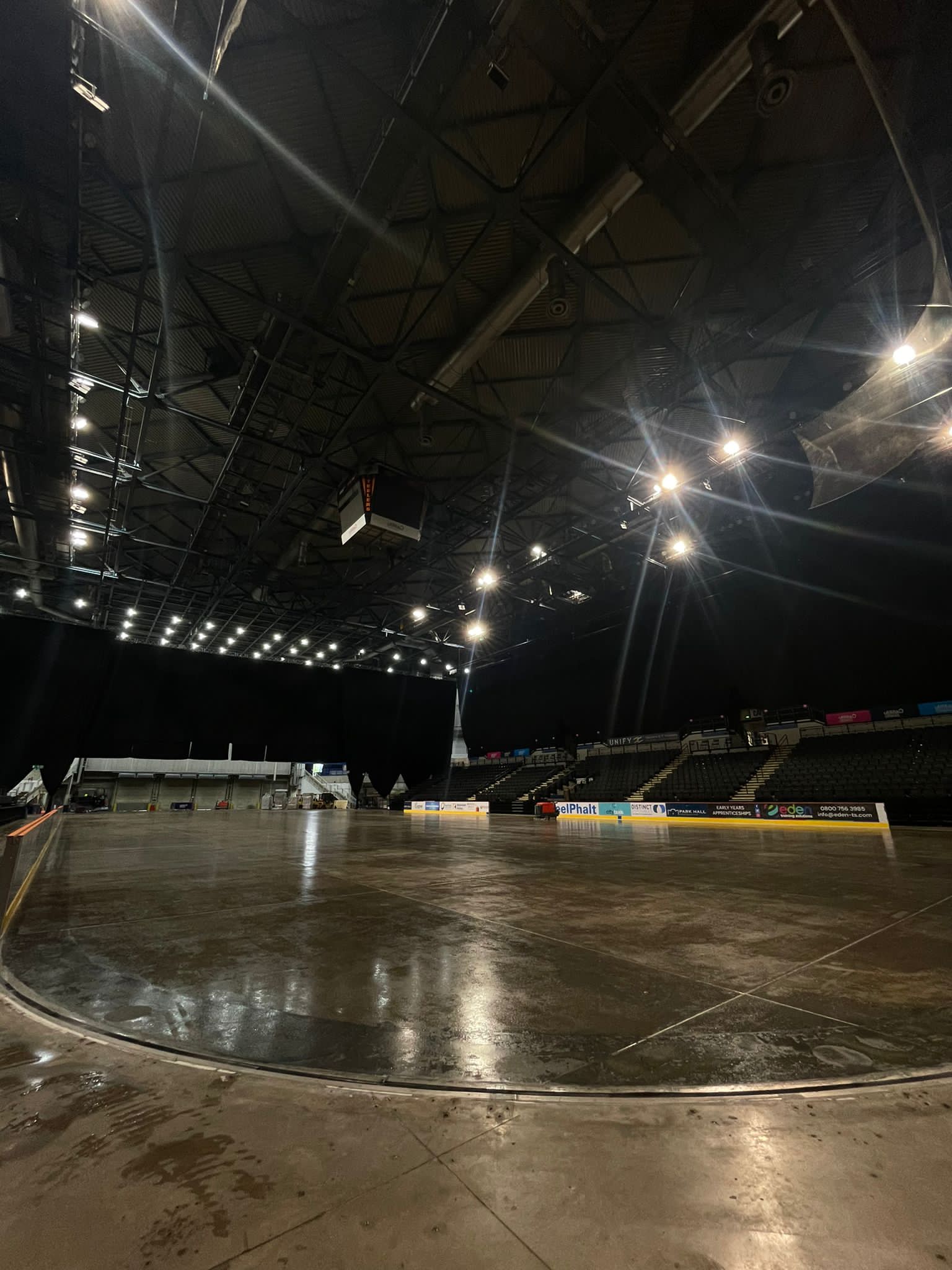 “The Arena hosted our last Sheffield Steelers ice hockey home game of this season (24/04/22). There is no doubt it has been a long and unpredictable season. On and off the ice both our organisations fantastic teams have faced the toughest of challenges to deliver an amazing programme. Yet time after time they continue to deliver excellence! They are simply brilliant!

“It’s incredible to think since last August we have seen 35 games played and welcomed over 230 000 people into our venue to watch this incredible sport post pandemic shutdowns.

“The venue now enters a very busy post season with a vast array of different events. The planning for the new season has already started and although 4 months feels like a long time, I can guarantee hockey will be back with us before we know it!”