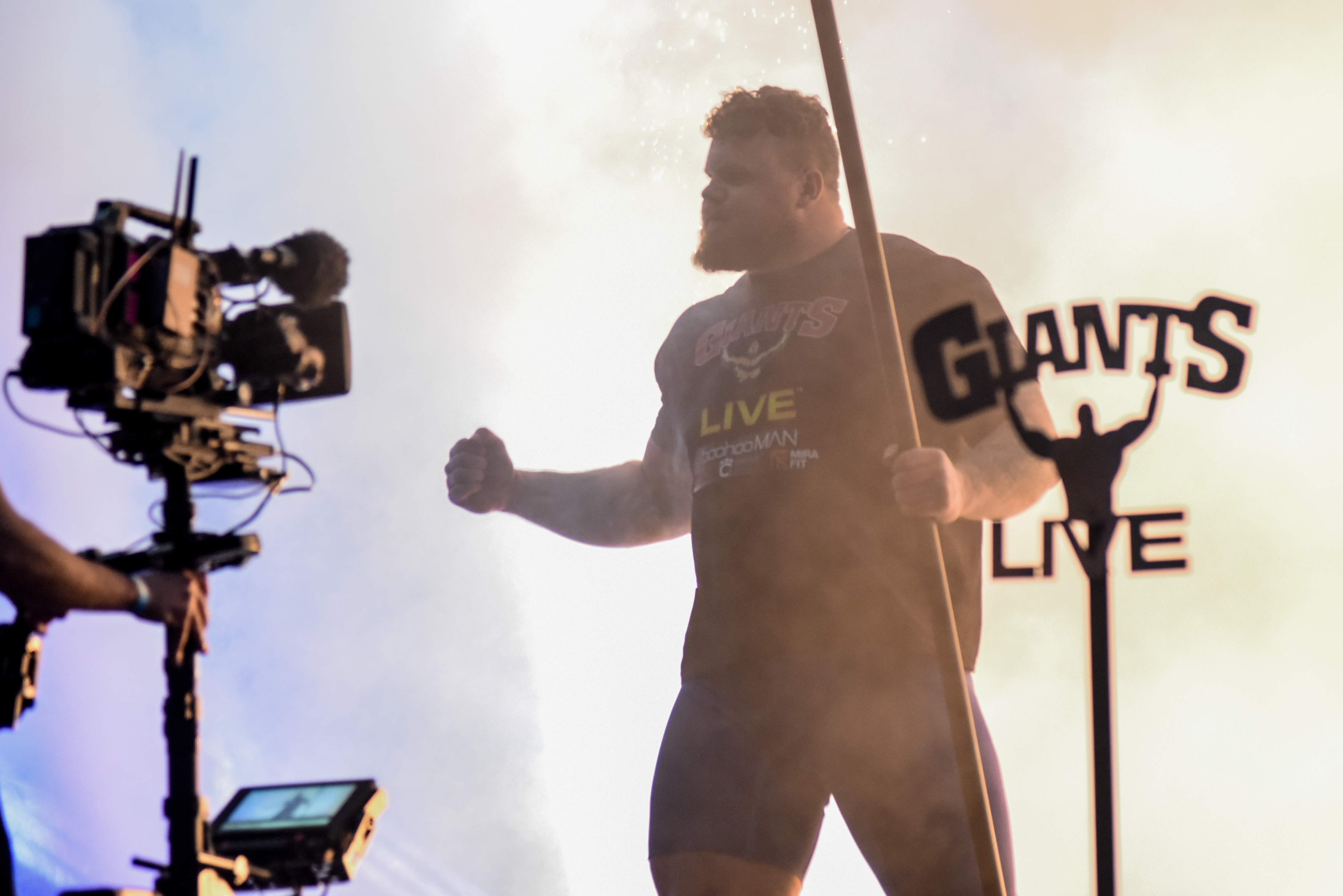 The 28-year-old became the first Scot to claim the title when he was won it in 2021.

Stoltman is also only the second athlete from Great Britain to claim the title twice, the 10th to win it twice, and the first to achieve consecutive wins since 2016.

Stoltman, who was competing for Great Britain, won the title the day before his 28th birthday as he overcame leader Oleksii Novikov in the final two rounds of competition on Sunday.

Would you like a WSM roundup? Join Darren Sadler, Colin Bryce and 2017's WSM Eddie Hall as they look back at WSM 2022 and look forward to the World's Strongest Nation contest in November.

The City of Steel welcomes the Return of the Iron Men! Britain’s Strongest Man will be back in Sheffield for a sixth consecutive year at the Utilita Arena Sheffield on Saturday 28 January 2023 for the ultimate showdown of strength.