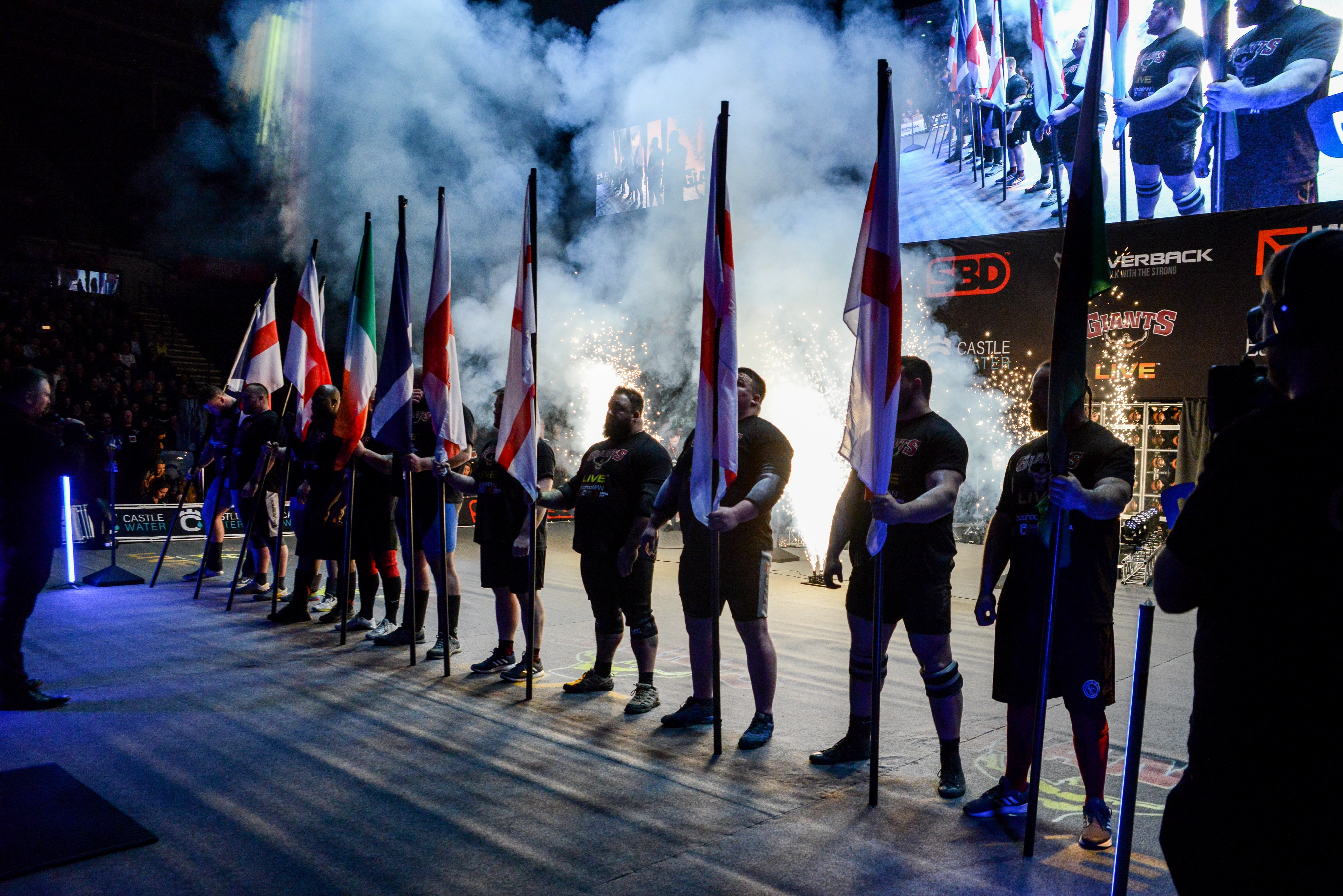 The top three competitors all qualify for the 2022 World’s Strongest Man in California. The final standings were as follows:

The City of Steel will welcome the Return of the Iron Men next year! Britain’s Strongest Man will be back in Sheffield for a sixth consecutive year at the Utilita Arena Sheffield on 28 January 2023 for the ultimate showdown of strength.

Utilita Arena Sheffield has become a yearly pilgrimage, as Strongman fans across the UK descend on Sheffield to witness the biggest and best of British Strongman go head-to-head for the most respected and hotly contested national prize on the planet- Britain’s Strongest Man!