Home to World class entertainment since 1991

The Arena was built to host the World Student Games & was officially opened by Her Majesty The Queen on 30th May 1991. The Arena can accommodate audiences from a theatre style 3,500 up to a 13,600 capacity making it the regions biggest capacity indoor Arena.

Since the venue opened in 1991 the Arena has averaged 122 shows a year with over 650,000 customers passing through our doors each year.

As well as hosting the worlds most legendary musical superstars & the world's biggest sporting greats, from trophy winning Sheffield Steelers to boxing world title fights and darts heroes like Phil 'The Power' Taylor.

The Arena has hosted some more unusual events. From the likes of Cybermen marching through the audience at Doctor Who The Live Tour; 20 life-sized dinosaurs the largest of which the Brachiosaurus, was 36 feet tall and 56 feet from nose to tail & weighing in at 1.6 tons roaming the Arena floor in Walking With Dinosaurs; Seeing the Arena transformed into Gotham City for Batman Live; One of the most watched operatic productions in the World Madam Butterfly saw the entire production staged on walkways which crisscrossed a Japanese water garden covering the whole 100 meters of the arena floor. 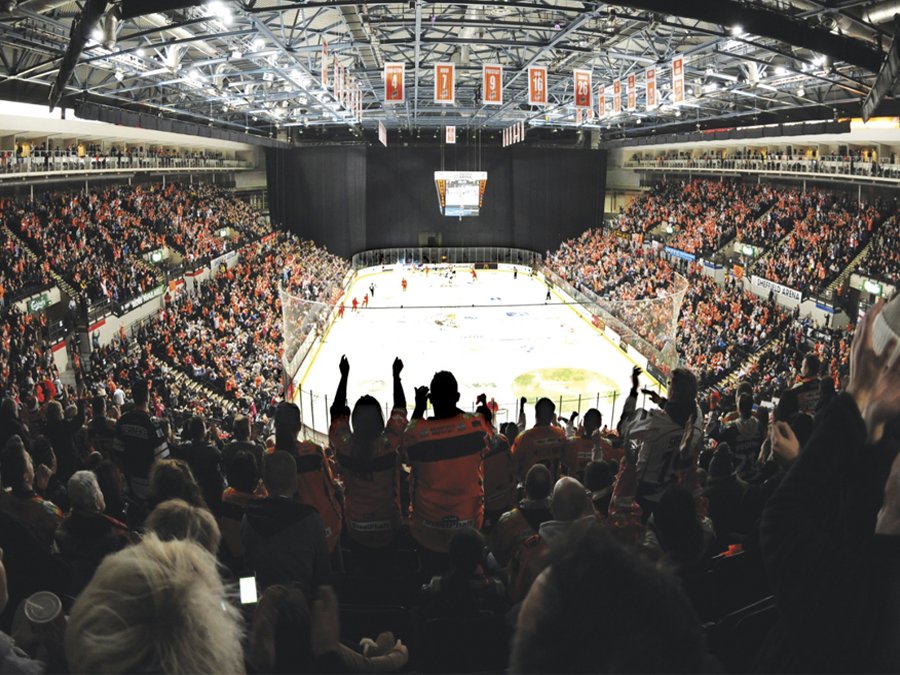 In 1992 Bryan Adams recorded the video to his hit single There Will Never Be Another Tonight here at the Arena.

Oasis played their first ever Arena gig at the Sheffield Arena in April 1995. They not only debuted the What's The Story, Morning Glory? on stage that night, but Noel Gallagher started writing the song the night before and finished it off in the dressing room then played it on stage for the first time in Sheffield.

The building’s longest running show to date was Les Miserables at 35 performances over a four-week period in May/June 1999. It was the first time the production had ever been staged in an Arena, with the building undergoing a major transformation over five days to create an intimate 3000 seater, theatre-style setting, starting with the removal of the building’s 8.3 tonne electronic scoreboard for the first time since the Arena opened in 1991. Over 4000 square metres of drapes and 3000 square metres of carpet were used to create an intimate auditorium using a small section of the Arena’s horseshoe seating. Riverdance previously held the record for longest running show, performing to around 55,000 patrons over 3 weeks in 1997.

The Arena is the UK home of indoor Supercross and hosted the first UK Arena event in 1997 and featured the legend and superstar of Supercross Jeremy McGrath ans also saw the venue converted into an indoor dirt track with over 100 truckloads dumping 2000 tons of soil on to the ice floor to create a six-lane race track that even ran in & outside of the Arena one year!

The building’s versatile indoor multi-purpose auditorium can easily accommodate audiences from theatre-style shows of 3,500 up to centre stage & standing productions hosting audiences of 13,600.

In December 2003 the Arena hosted their first ever comedy show when Eddie Izzard brought his sell-out Love Sexy tour to Sheffield.

In June 2007 the Arena hosted the IIFA Awards Ceremony. The show often described as the Bollywood Oscars was seen by 500 million people in over 110 different countries.

Tina Turner played her final ever Arena show here in May 2009.

In December 2009 all the great and good of the sporting world descended on Sheffield for the BBC Sports Personality of The Year Awards where Sheffield’s own Jessica Ennis-Hill won the loudest reception of the night to go with her third place behind Jenson Button & Ryan Giggs.

Michael Buble, June 2013, was our quickest ever turn around from announcing to hosting a show. Following succesful rehearsals Michael Buble announced he would like to put on a special performance with all the profit donated to Sheffield Childrens Hospital & Hallam FM. Just 72 hours after the announcement 12,000 tickets were sold & the sold-out show opened.

In July 2013 the Arena underwent a multi-million pound refurbishment with new roof, 12,500 seats replaced with more modern and comfortable seating. There was also new toilets & catering facilities, lighting and the replacement of all the external concourse doors.

Sheffield’s own Arctic Monkey’s broke the Arena ticket sales records when they instantly sold out over 13,600 tickets for their date here in November 2013. The previous record of 13,300 was held by fellow Sheffield band Pulp in December 2012.

In 2013 the Arena was ranked at 18th most popular Arena in the world and this was in the year that the building was closed for over 2 months to enable the multi-million pound refurbishment of the venue. In the same Pollstar list we also hosted 10 of the World’s Top 100 touring shows in 2013 and Live Nation, who managed the Arena on behalf of SIV, being named as the World’s #1 concert promoter selling over 33.2 million tickets.

2014 saw 2 comedy firsts for the Arena the first ever headline show for a female comedian when Miranda performed 2 shows and the first ever in the round comedy performance from Jack Whitehall.

Mickey Mouse and all his pals at Disney On Ice hold the record for the most performances & customers of any touring show to perform at the Arena. Feld Entertainment has promoted the show here every year since the building opened, as of 2013 that's an amazing 260 performances seen by 1.3 million customers.

In June 2018 Michael McInytyre broke the venue's record attendance for a seated comedy show when his Big World Tour played the FlyDSA Arena on Saturday 23rd June 2018 in front of 12,347 fans. The record was previously held by Micky Flanagan who played to 12,231 fans when his An Another Fing' tour played the Arena in May 2017, the previous title holder was Lee Evans who played to 12,061 fans with his Monsters Tour in September 2014.

In August 2014 the Arena launched The Steel Hall a 4,000 seated, 4,500 fixed capacity venue within the Arena. The first show to perform in this venue was Jeff Wayne's Musical version of The War of The Worlds - The Final Arena Tour.

The venue's record attendance for a seated music concert is currently held by Little Mix when 12,485 customers attended their Get Weird Tour Saturday 23rd April 2016. 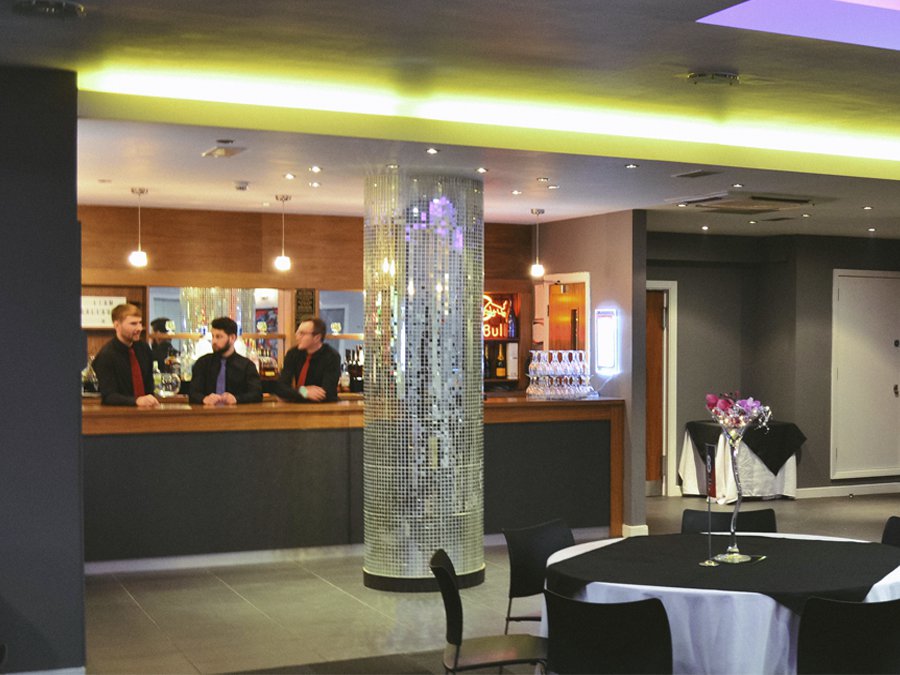 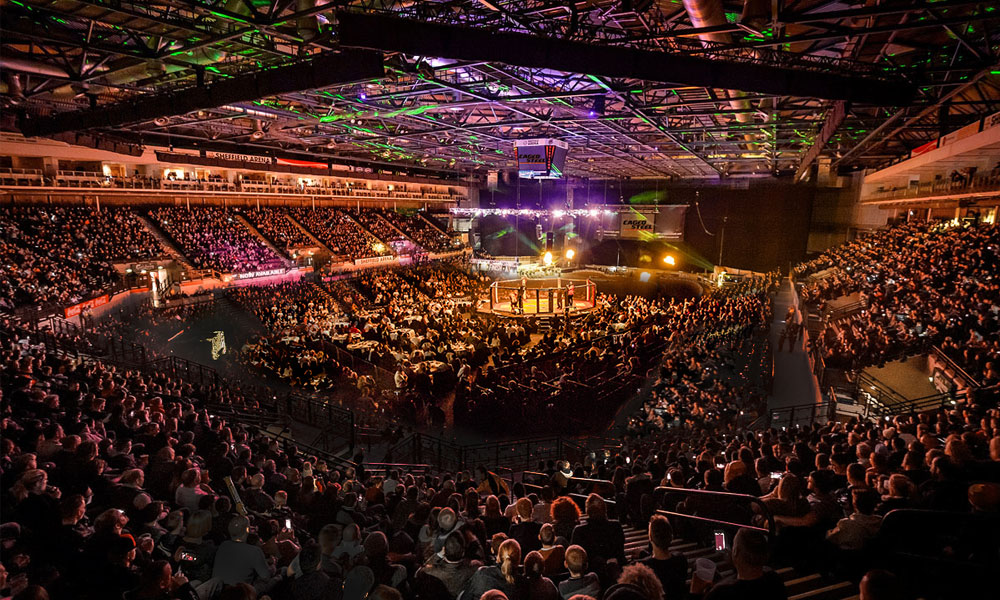 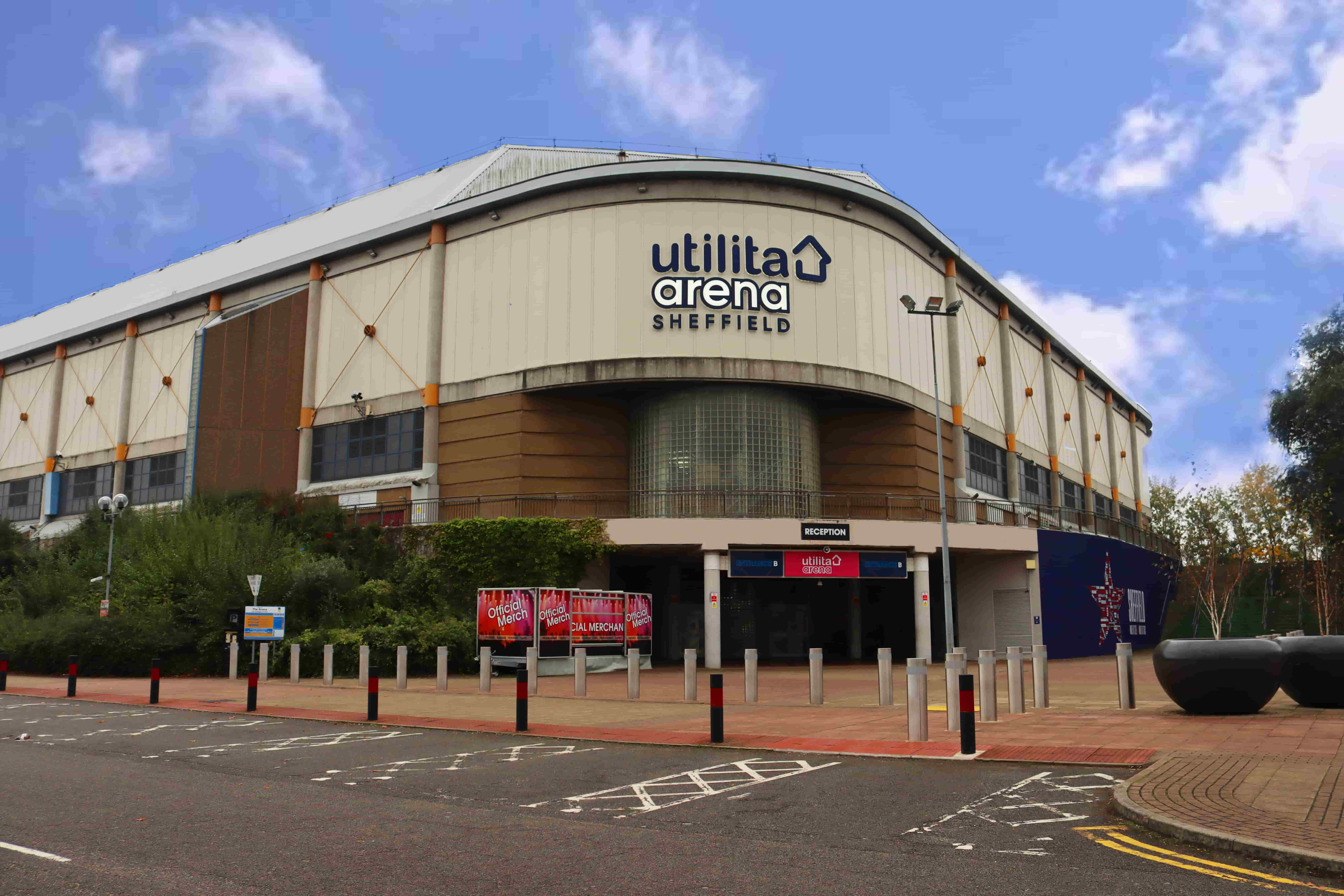 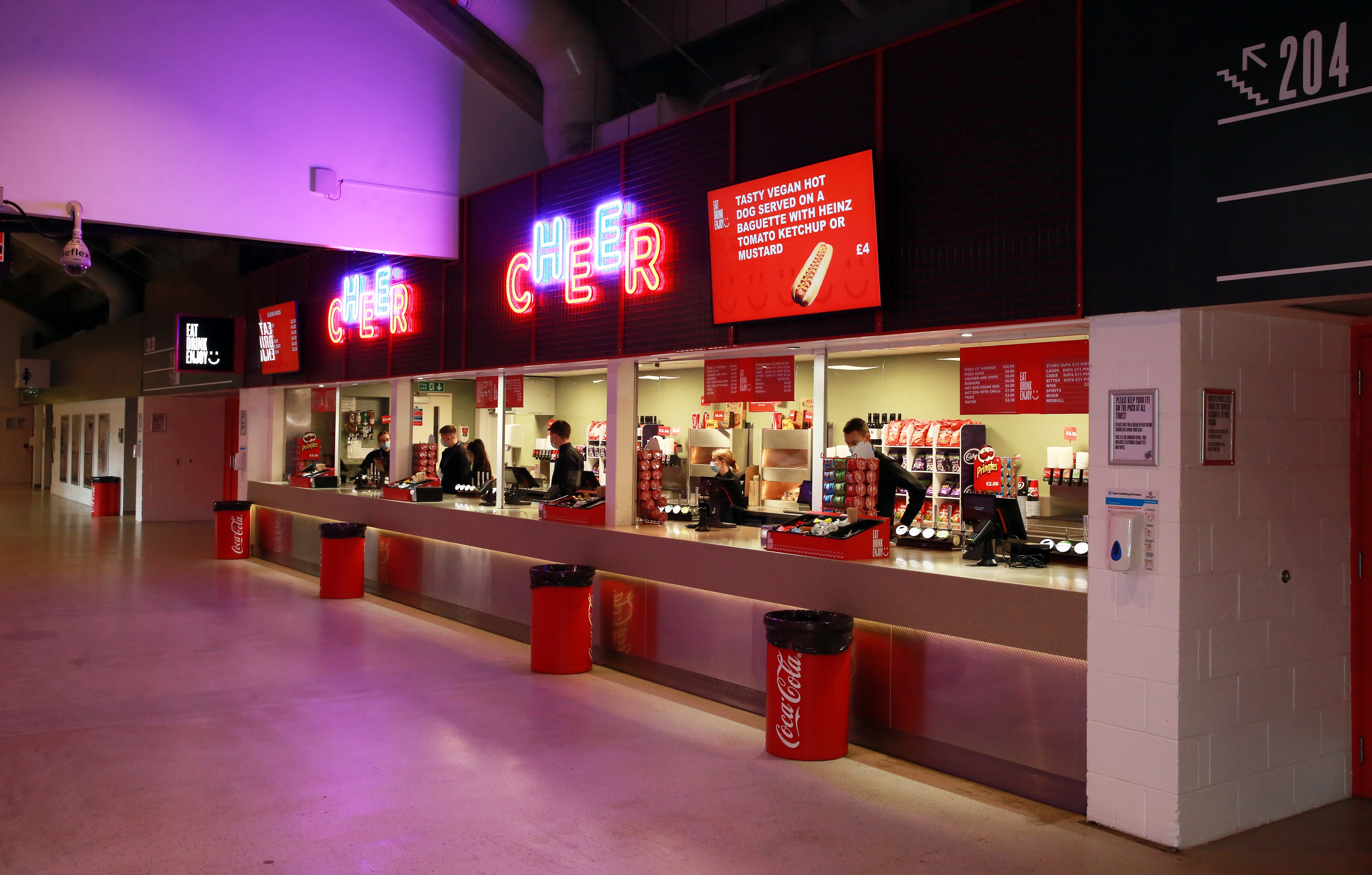